4 October 20188 October 2018
Come back on the blog with a post about Australia, just in time!
I wanted to tell you about our little 3 days trip to Fraser island. Since we came back we traded our campervan for a big 4WD. Nothing can stop us to go and drive on the beach now!

So we enjoyed leaving from Noosa trought Northshore beach to arrive to Rainbow beach and then take the ferry to Fraser island. I have to confess when we passed there a year ago I didn’t realised how Rainbow beach could be beautiful. The changing colors all along the cliffs from red to ocher with light yellow in the middle were just awesome. It reminded us about Mui Ne au Vietnam, a little jump back in time. 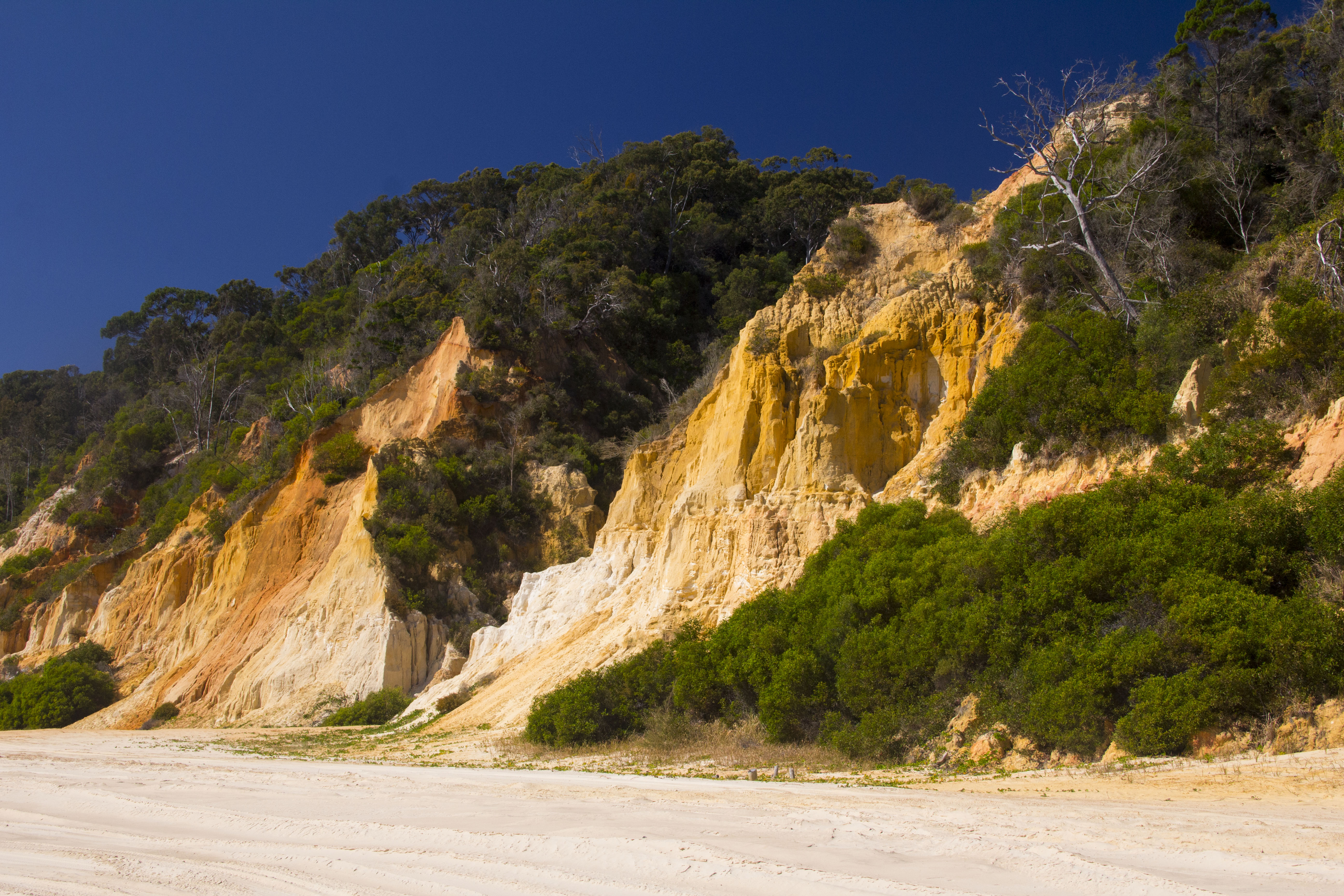 What is Fraser Island?

K’gari was the first name of the island, which means heaven in aborigine language. Fraser island is the biggest sandy island of the word with 1840 km2, it is located in Queensland around 250km from north Brisbane. James Cook discovered the island in 1770, but its name come from the story of Captain James Fraser and his wife, Elisabeth, telling about the sinking of their ship and “their ordeal” on the island in 1836.
You can find the island on the UNESCO list since 1992 as world heritage and biosphere reserve since 1977. On the island, you can observe the dingos, the last purebred in Australia, reason why no dogs are allowed on the island.
You will also be asked not to feed them to preserve their reflexes of wild animals and especially not to get used to the man. You will also be able to observe a multitude of bird species and on the Pacific Ocean side, it is possible to observe the ballet of migratory whales.

After crossing with the ferry we arrived on the sandy island. We went straight to the north by the beach to have enough time to go down slowly and enjoy all the places inside the island. We knew the easiest was to drive on the beach during the low tide but in between what we thought and what we did … We drove more as 2h to go up and stop at our first camp close to Cathedral beach. Not really the top of the island. Beach and whales on the right, nature and some civilizations points (resorts, petrol station 2$20/L, shops) on the left. 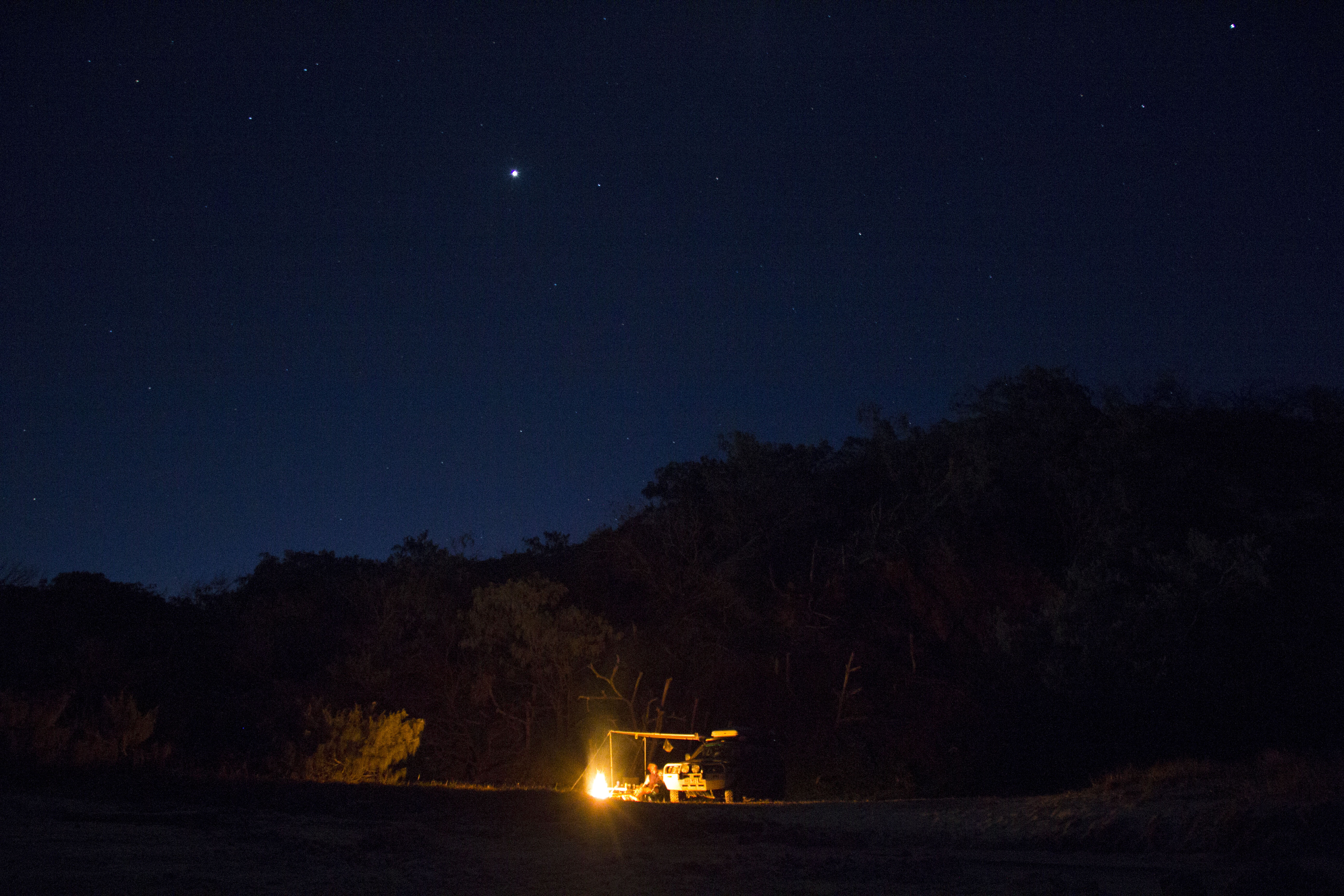 Second-day direction Champagne pool, far north of the island with a stop at Indian head. On top of the view point, you can witness a wonderful scenery of the island and the « lagoons », by the way, his name is due to the aboriginals at the top of the cliff observing captain Cook’s boats when he discovered the island. Champagne pool is probably the most touristic place we visited there. If you really want to enjoy it alone I advise you to go for the sunrise or later during the day. For us it was a bit too late. After that, we drove to go down and stopped at the few different places like the wreck, the red canyon etc… Our goal was to be closer to the lake Mackenzie. 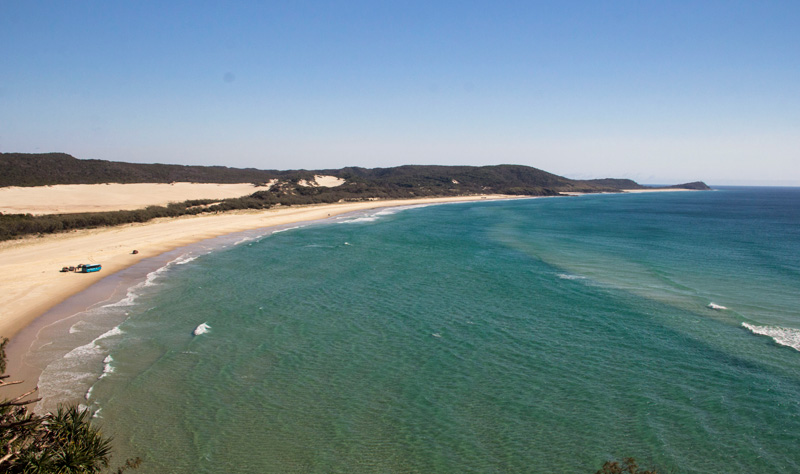 The second day we stopped first at Lake Wabby. The way to go is really nice and it’s always enjoyable to leave the car for a bit. We were really surprised when we arrived at the end with this huge sandy area surrounded by the forest and the lake in the middle like a border. An oasis in the middle of the desert. 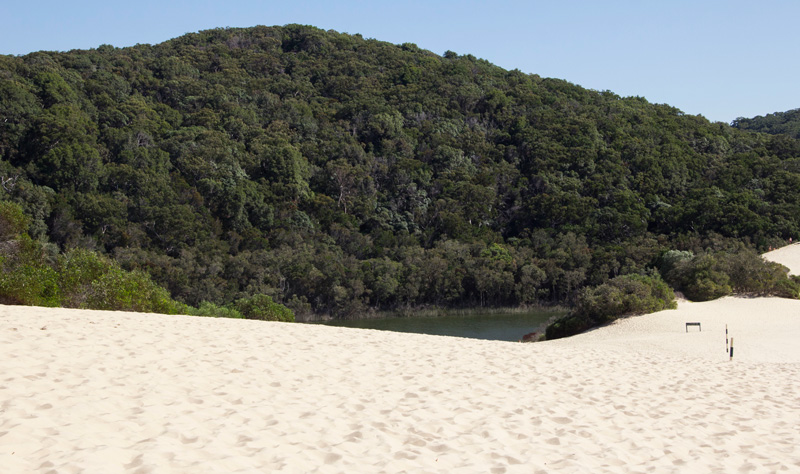 The track we used to go to the second lake was incredibly bad and the journey was hard all along, and to be honest we weren’t really amazed by the beauty of the place. Probably because of the track which put our brain upside down. 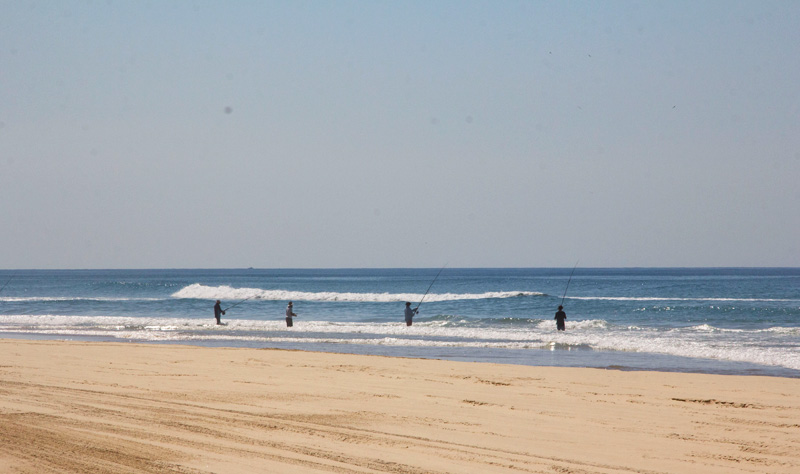 The last day was entirely dedicated to lake McKenzie. We thought the day before we had THE bad track ever but it was nothing compared to the one to lake McKenzie. We really thought we woud leave part of the car on the side, destroyed. After each bumps a big hole. Once we arrived there we forgot everything, we were so happy and the lake is so amazing. White sand, blue water like a lagoon, almost just for us. We enjoyed the lake pretty much alone and even if the weather wasn’t that warm we couldn’t say no to a swim in this beautiful water, the little paradise of Fraser Island. 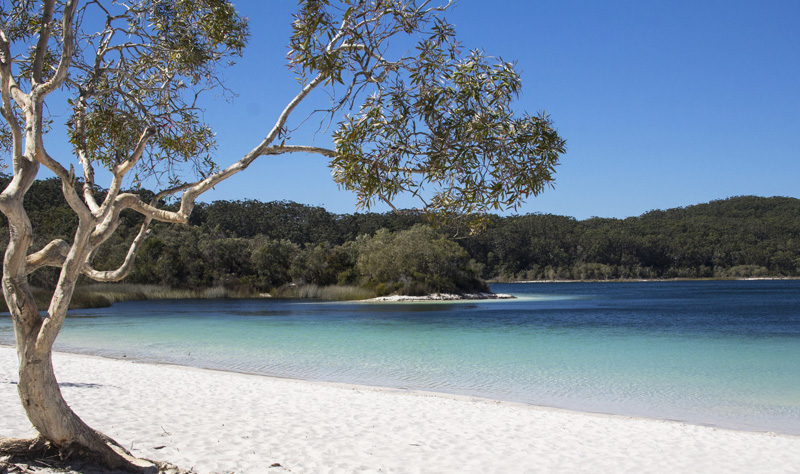 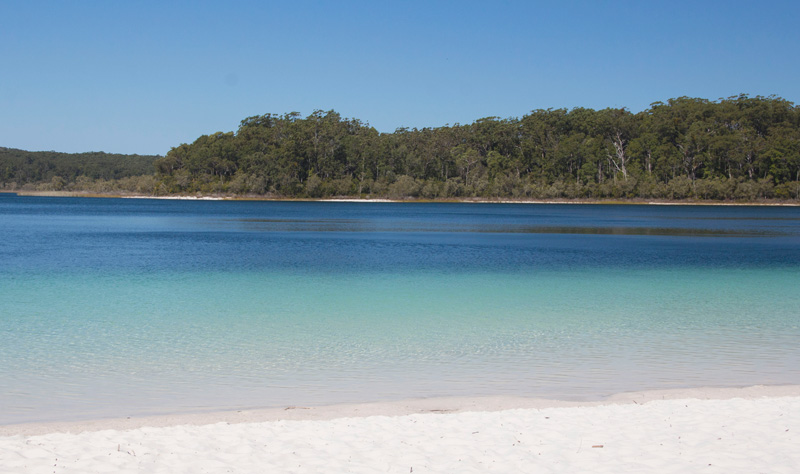 Albany and its surroundings, our little favorite

Uluru, the sacred site of the Aborigines

On the road – our first kilometers